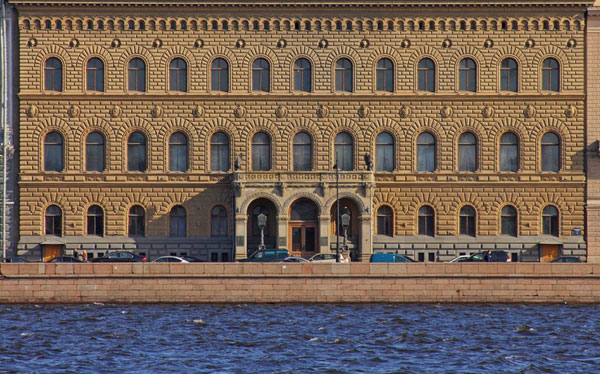 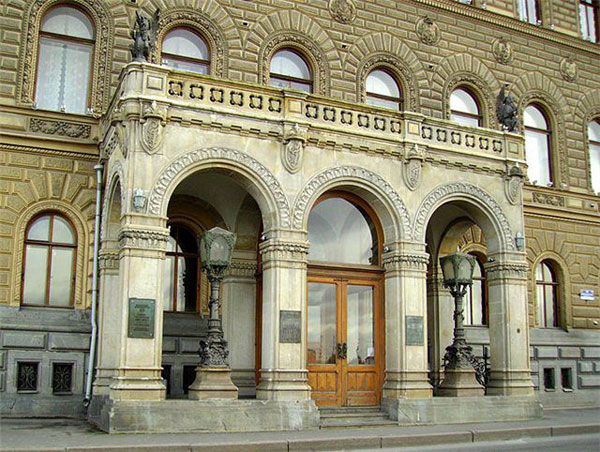 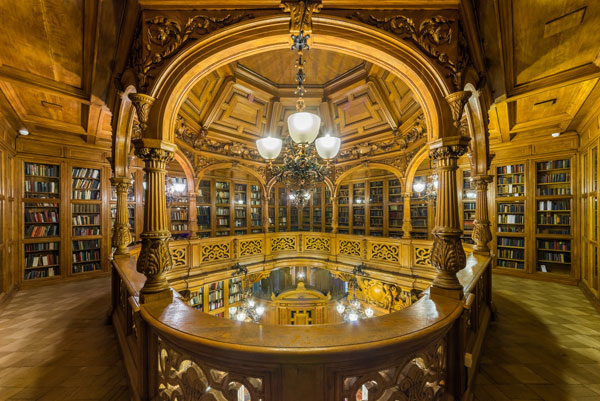 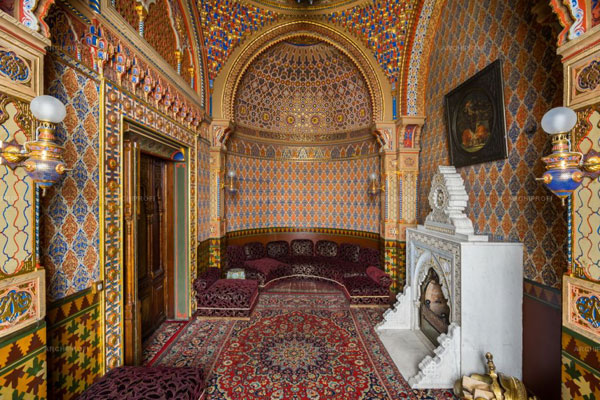 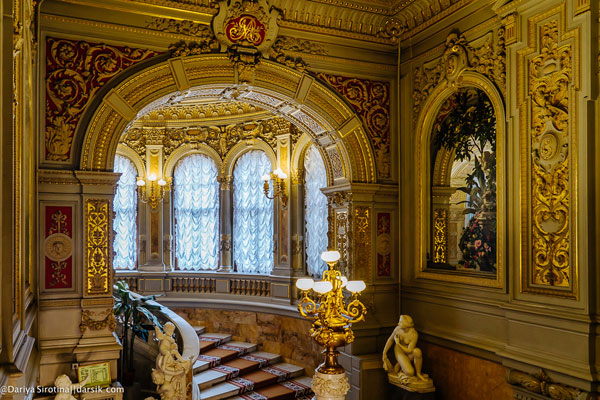 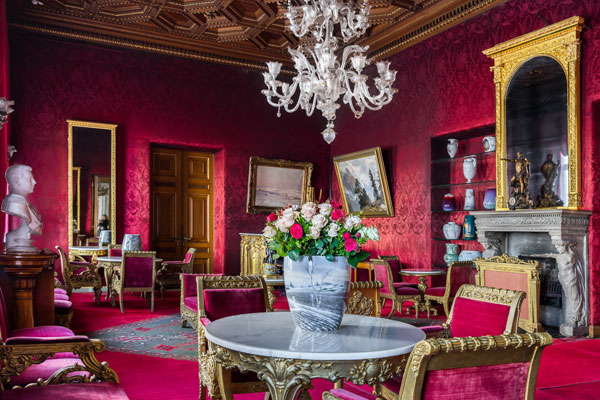 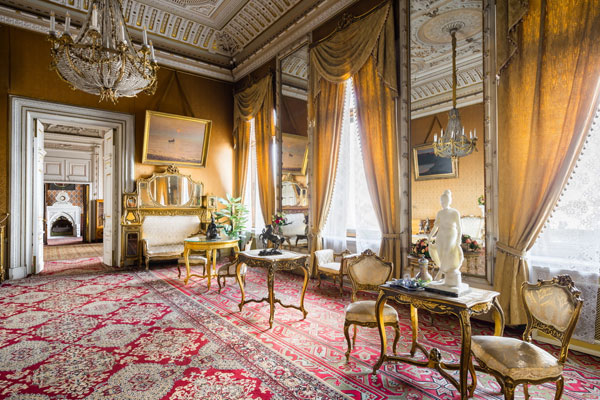 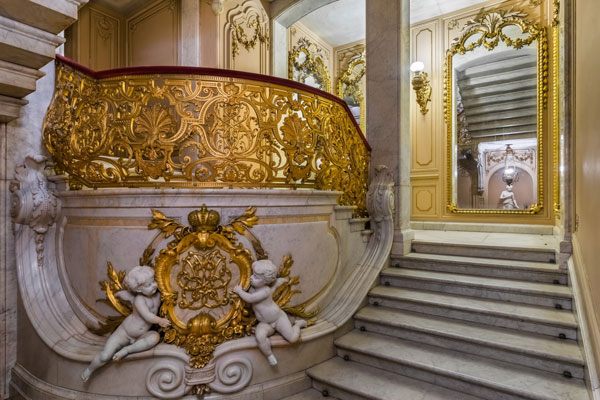 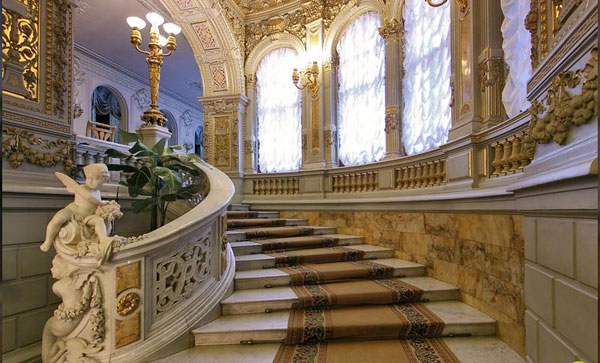 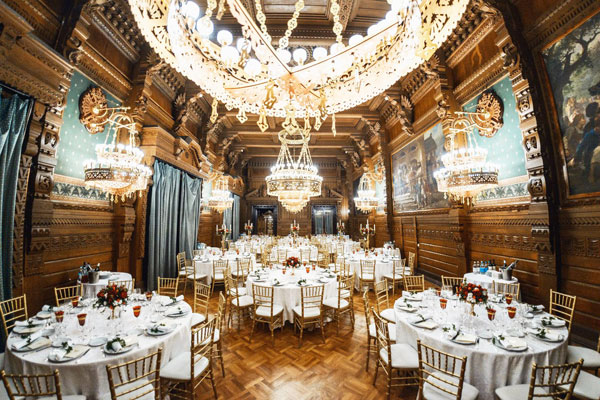 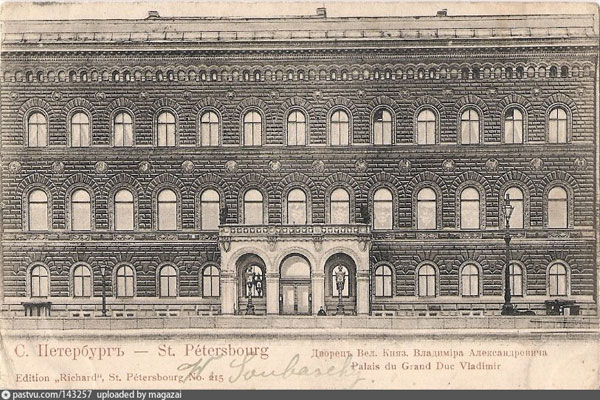 Address:Russia, Saint-Petersburg, Dvortsovaya Embankment, 26
Metro: Admiralteyskaya
PlayBill of Grand Duke Vladimir Palace
Order Excursions in the Grand Duke Vladimir Palace
Tickets for Russian Music Seasons
The palace of Grand Duke Vladimir Alexandrovich was built in the second half of the XIX century for the son of Emperor Alexander II Vladimir. The architect of the palace project was the architect A. Rezanov, who was known by that time as one of the founders of the Cathedral of Christ the Savior in Moscow. The opening of the palace was timed to a solemn event - the marriage of Grand Duke Vladimir Alexandrovich with the Duchess of Mecklenburg-Schwerin in 1874. Today the palace belongs to the Russian Academy of Sciences, and therefore was named "House of Scientists". Academy of Sciences all this time carefully keeps the magnificent décor of the ceremonial halls, the grandeur of the grand duke's offices. The palace is located on the embankment of the Neva River opposite the Peter and Paul Fortress, next to the Winter Palace. Outwardly, the building resembles an Italian palazzo of the 15th century. The palace has a magnificent grand staircase, exquisite interiors, in which the most diverse styles are represented: from the Renaissance, rococo to the Russian style. 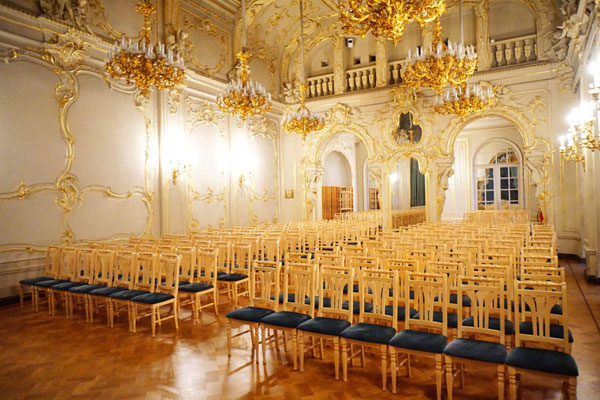 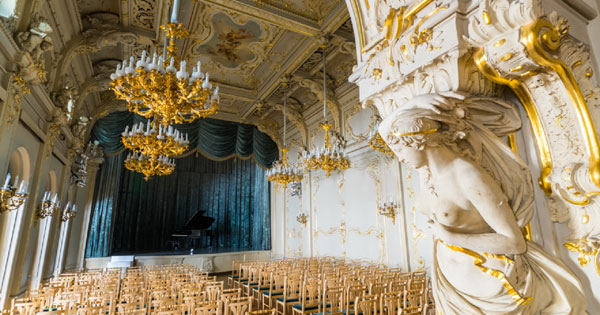